A Snapshot of Last Week 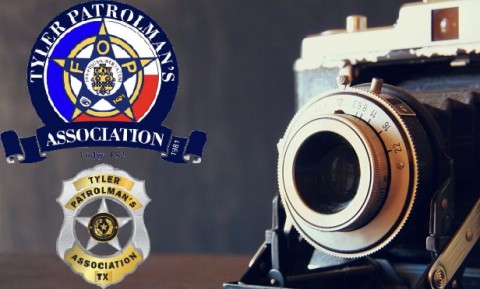 In an effort to do that, here are SOME of the things your officers responded to and handled with professionalism.

These are just some of the highlights from the last week in between the hundreds of calls that are “routinely” answered in our ongoing mission to keep the public safe and keep order.