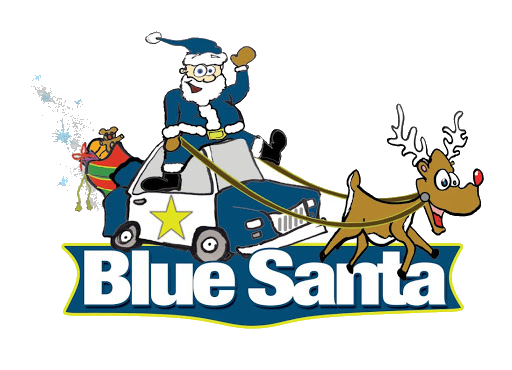 Blue Santa began in Austin, TX in 1972 when two patrol officers discovered that some families in their district did not have gifts or food for their children at Christmas. The program began with two officers distributing gifts to about 20 families from the back of their patrol car. It has now evolved into a year round operation that gathers toys and food for over 5788 families. The Austin Police Department’s Office of Community Service along with a multitude of partners from local government, private sector, schools, non profits and individual citizens work diligently to make Operation Blue Santa what it is today.

Blue Santa in Tyler, TX was spearheaded by several Tyler Police Officers in 2007. Since then, we have built relations with families from all over the East Texas area. Our Officers assist kids with backpacks at the beginning of school, new coats during the winter and of course, a HUGE SHOPPING SPREE every year with an Officer where they have a gift card and can buy anything they want for Christmas. One of the most memorable things that we’ve done was in 2019 when we brought in a photographer to photograph the child, their Officer and Blue Santa and printed it out for them right there. We are looking forward to the day one of our new rookies brings in a photograph from this event when they were a child. 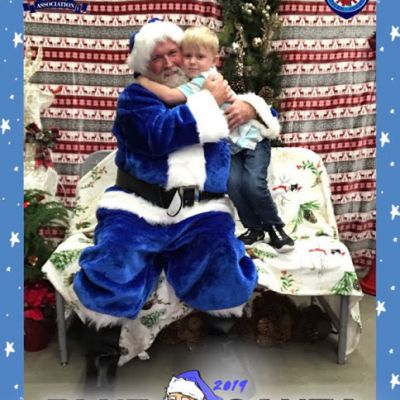 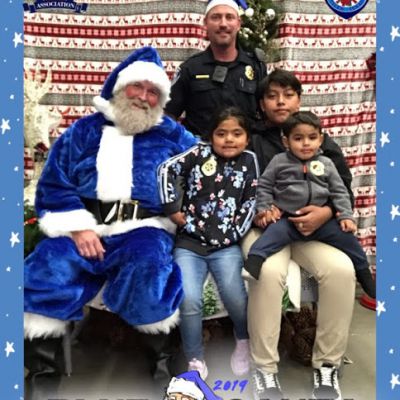 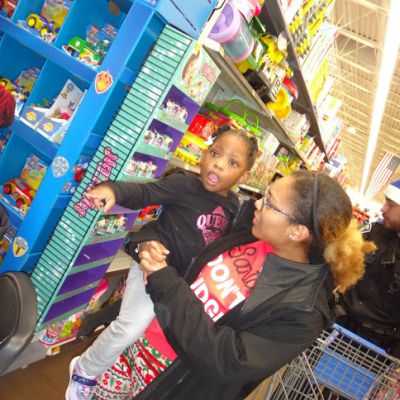 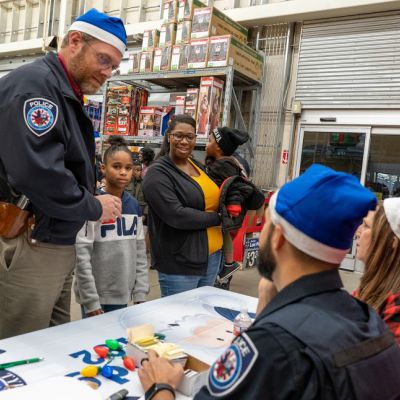 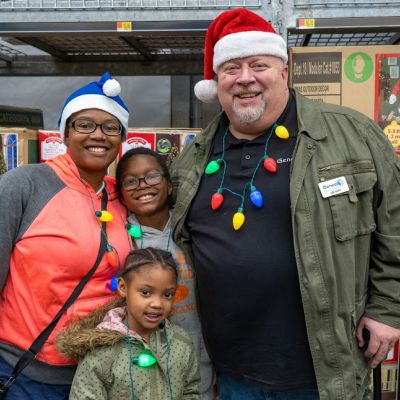 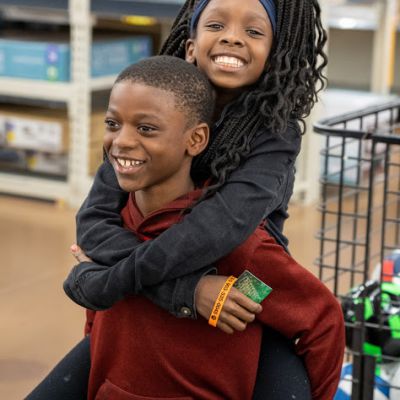 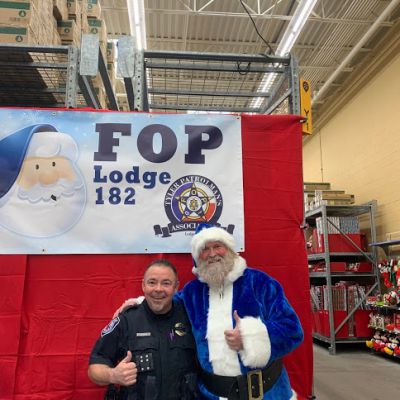 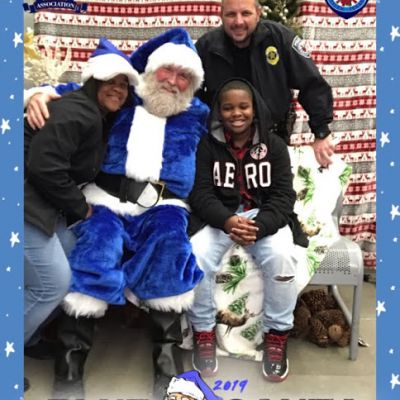 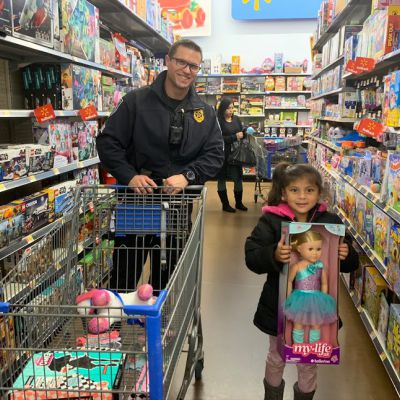 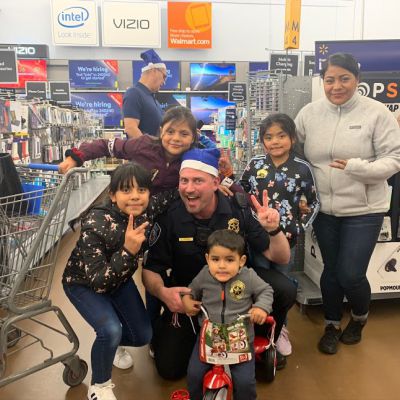